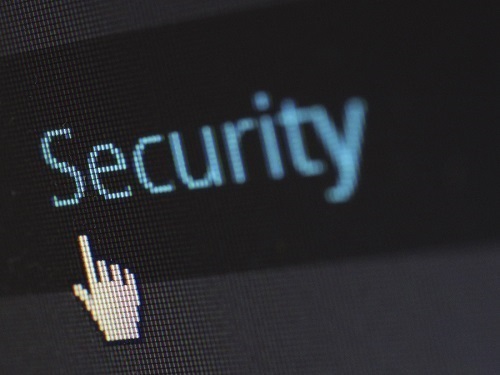 It has been reported that the banking trojan malware called ‘SharkBot’ was recently discovered hiding in 6 different fake antivirus apps in the Google Play Store. The malware, which steals credentials and banking information, was previously discovered in apps in the store back in October. Google has confirmed that SharkBot has now been wiped off on the Android app marketplace.