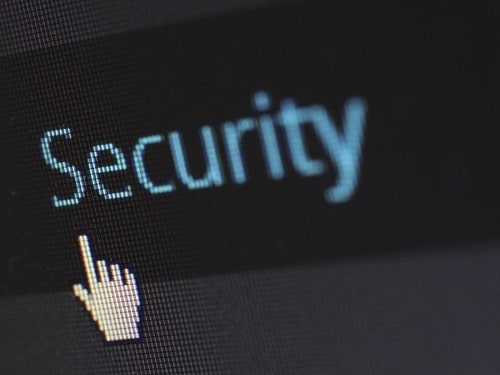 It is believed that a string of hacks carried out on identity and access management company Okta, were the work of teenage cyber-gang Lapsus$, believed to be led by a UK-based 16 year-old. The hacks are thought to have resulted in the theft of confidential information, which could affect thousands of companies. Lapsus$, which is reported to have previously breached Microsoft’s defences, is known for extortion, and it is likely that the motivation for the attack was money and reputation-building.