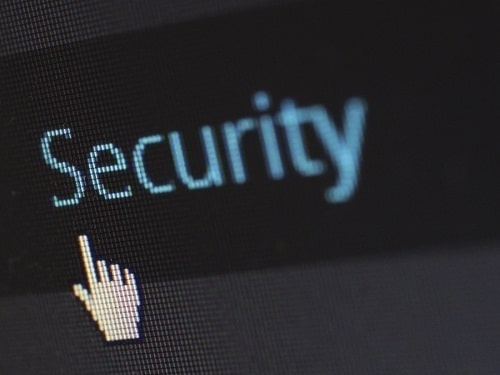 Cybersecurity company ‘Check Point’ has warned that malware dubbed “Electron Bot” that can take control of social media accounts is being spread via trojanized gaming apps, mostly from the Microsoft Store. So far, the malware is reported to have infected 5,000+ Windows machines in Sweden, Bulgaria, Russia, Bermuda, and Spain. Games publishers reported to have pushed the trojanized apps are: Lupy games, Crazy 4 games, Jeuxjeuxkeux games, Akshi games, Goo Games, and Bizzon Case.