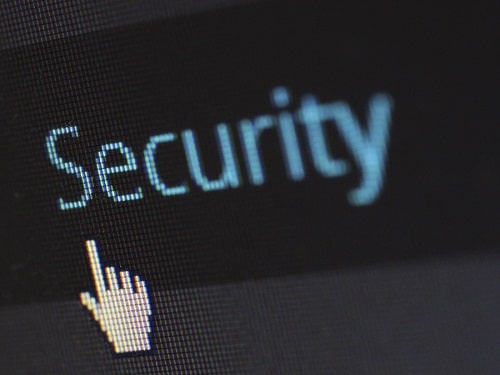 It has been reported that Kronos, the payroll system provider for Sainsbury’s and many other big UK businesses was recently hit by a ransomware attack which affected its Private Cloud. For Sainsbury’s this meant the loss of a week’s worth of data for its 150,000 UK employees although it is understood that this hasn’t affected their Christmas pay. It has been reported that Kronos, a UKG company, has confirmed that some of its services are likely to be offline for several weeks as a result of the attack.