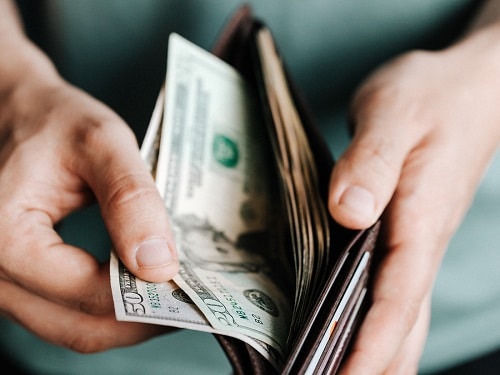 Microsoft has announced that from March 1st 2022, it will increase the prices of its Microsoft 365 and Office 365 subscription plans.

Microsoft says that the price rises, which could be as much as 25 percent.

Microsoft points out that this will be “the first substantive pricing update since we launched Office 365 a decade ago”.

Microsoft says that the price rises reflect the increased value that it has delivered to its customers over the past 10 years. This includes its continuous re-investment in improving its products, the addition of 24 apps to its suites, the addition of 1,400 new features and capabilities. Also, four years ago, Microsoft launched 365 to bring together the best of Office, Windows, and Enterprise Mobility and Security (EMS) for its customers, and (the same year) it added Microsoft Teams as “the only integrated solution where you can meet, chat, call, collaborate, and automate business processes—right in the flow of work”.

The tech giant points to its innovative products and addition of value for customers in the three key areas communication and collaboration, security and compliance, and AI and automation as justification for next year’s price rise.

Microsoft is also using the introduction of its new unlimited dial-in for Microsoft Teams meetings across enterprise, business, frontline, and government suites as an extra justification for the price rises. Unlimited dial-in (available with subscription in over 70 countries and with interactive support in 44 languages and dialects) should eliminate difficulties in joining Teams meetings due to connectivity/patchy internet connection problems, thereby making it easier for users to join their Microsoft Teams meeting from virtually any device regardless of location.

This represents a considerable (and unwelcome) price hike for businesses in only 6 months-time, particularly for small businesses that have not been able to benefit from the bulk discounts that larger businesses have enjoyed over the years. With the Microsoft Office line being its biggest seller, bringing its revenue mostly from business customers who have used the products to help adapt to remote and hybrid working, Microsoft know that this price increase will now give a considerable boost to its revenue and profits and will allow it to expand its Office cloud business even more.