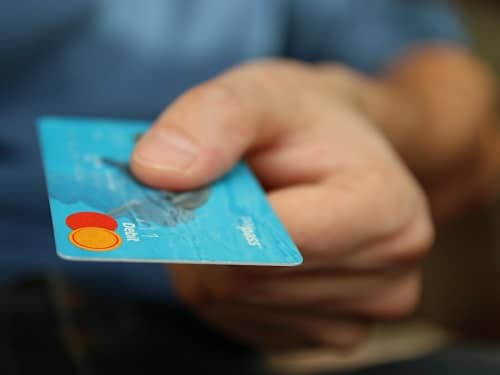 The Super Follow feature, which was announced in an investor presentation last week, will allow Popular Twitter users to charge a monthly subscription to their followers who would like access to extra content that other followers will not be able to see.

Twitter used an example of $4.99 as a monthly subscription fee, although there will most likely be a range of prices set to a number of parameters. There has been speculation that one qualifying factor to use the feature could be a follower number threshold and Twitter also suggested that the feature could incorporate a one-off ‘tipping’ option.  It is likely that Super Follow will be introduced at some point this summer.

Other features that Twitter is going to introduce include:

– Twitter Spaces, which has been described by some commentators as a competitor to the audio-only, real-time, virtual-room app ‘Clubhouse’ which has become very popular in the US, China, Brazil and Turkey. Spaces, which is currently in beta testing, and not available to the Twitter audience, will enable Twitter users to participate in audio chats.

– The ‘Revue’ feature, which allows Twitter users to publish paid or free newsletters to their audience.  Twitter says, “Revue makes it easy for writers and publishers to send editorial newsletters — and get paid”. Revue appears to be Twitter’s own competitor to Patreon, the US-based membership platform which “provides business tools for content creators to run a subscription service” and “helps creators and artists earn a monthly income by providing rewards and perks to their subscribers”.  Patreon says that it has “200000+ creators earning salaries from over 4 million monthly” and that it “makes it easy for creators to get paid”.

The ‘Super Follow’ feature should provide a revenue stream, other than advertising, for the social media giant, and provide a way for Twitter to offer more value to its really popular users while keeping them loyal (i.e. stopping the temptation to leave for other platforms like Clubhouse).

The success of platforms like Patreon, Substack and OnlyFans which has been fuelled by the demands of whole new industries and segments for influencers and those who want to make money from their own popularity, while at the same time publishing content that keeps fuelling their popularity is something that Twitter (and Twitter’s very popular users) have been eyeing.  Twitter’s investors have also been hoping that Twitter would use its brand power to get a piece of this market and make money from its own competitor to the likes of Patreon.

With Twitter Spaces (and Revue), Twitter is appealing and offering value to its really popular users and those who are likely to be using the platform for professional purposes (e.g. influencers, celebrities, music artists and similar). Real fans and followers of these users are more likely to want to pay extra for exclusive content through ‘Spaces’ or to sign up for more content through ‘Revue’. Most average users may not perceive any new, realistic revenue-generating opportunities for themselves in offering their few followers the features.

For Twitter, now that it has seen how these markets (and the competition) have grown, this is a way to take advantage of new business opportunities, create new non-advertising-based revenue streams, use its brand power to seriously compete against the likes of Clubhouse, Patreon, and others, keep its most popular users loyal, and boost its own image as a company that is moving forward and being more innovative.  It is also a way for Twitter to please (and show that it’s listening to) its investors and users.