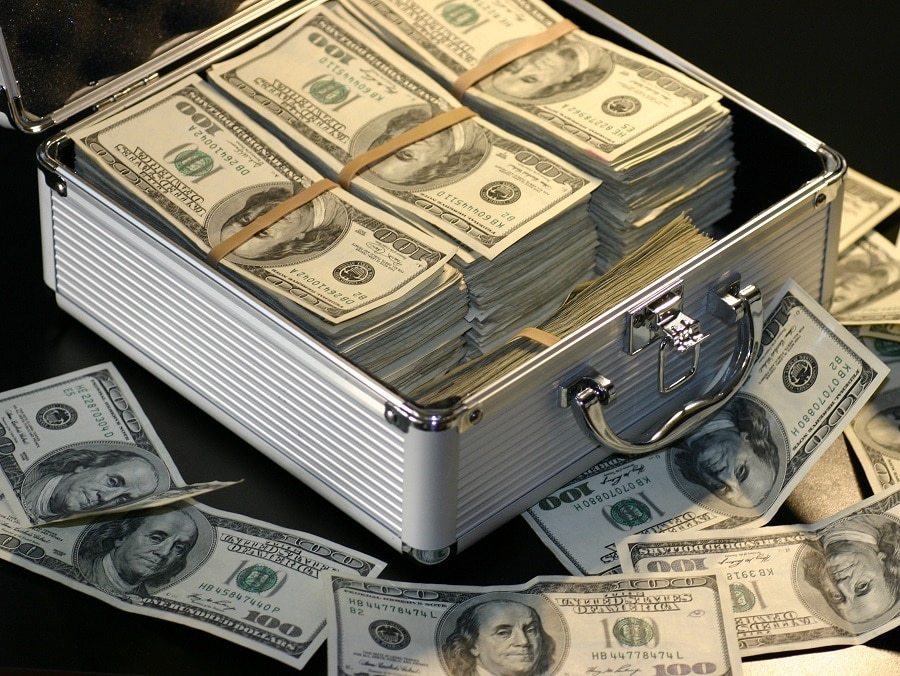 Billionaire Tesla founder and SpaceX boss, Elon Musk, has pledged to give a $100 (£73 million) prize to whomever comes up with the best technology to remove carbon dioxide (which are generated from fossil fuels) from the air.

In a Tweet on January 21, Elon Musk said, “Am donating $100M towards a prize for best carbon capture technology”.  It has been reported that the $100M (£75M) will be connected to the Xprize Foundation, a non-profit foundation that hosts public competitions to encourage technological development.

Musk is No Stranger to Pledging or Donating

As part of the Giving Pledge initiative started by Bill Gates and Warren Buffett founded 2010, Elon Musk is one of the billionaires who have promised to give away half of their fortune in charitable donations.

What Is A Carbon Capture System?

A Carbon Capture System is a system that results in Carbon Capture and Storage (CCS), i.e. the removal and storage (back) underground (or turning into products) of carbon dioxide that has been created through the burning of fossil fuels.

Following Musk’s Tweet about a prize for the best carbon capture system, people suggested that planting more trees and toughening existing efforts to thwart climate change would be more helpful. Carbon dioxide levels in the atmosphere have recently been measured at 415 parts per million (ppm) which is the highest in human history. Unfortunately, the Intergovernmental Panel on Climate Change (IPCC) says that existing measures may not be enough and that “negative emissions” / actively removing historical carbon dioxide already in the atmosphere is necessary on a large scale to really start to slow down and reverse the damage.

Examples of how Carbon Capture and Storage (CCS) has been used to date include:

– Canadian company Carbon Engineering operates a system that uses giant fans to pull air into a tower and passes the air over a potassium hydroxide solution to bind the carbon dioxide molecules.  This carbon dioxide is then purified and compressed to be used again.

For many years now, the world has been facing a climate emergency and with carbon dioxide levels at their highest in human history, and with warnings that removing carbon dioxide from the atmosphere using technologies like Carbon Capture and Storage (CCS) is now necessary and not optional, Elon Musk’s offer has at least given attention to the issue.  Carbon offsetting is popular with businesses but has been criticised, e.g. by Greenpeace, for not actually working as planting trees can’t replace cutting carbon emissions. The climate emergency is something that individuals and businesses must face together and make changes in their own behaviour and consumption to help reduce carbon emissions.

It is good news that President Biden has signed the US (back) up to the Paris Agreement, which is aimed at trying to keep the increase in global temperature to less than 2 degrees Celsius above pre-industrial levels and to limit that warming to 1.5C. the agreement.  There are, however, still many countries, including those who have signed up, that are still heavily reliant on fossil fuels (such as coal), e.g. China.

Carbon Capture technology and systems are, therefore, necessary as well as representing an opportunity for a whole new sector e.g., the potential market value of DAC technology has been estimated at US$100bn by 2030. These systems should be just one weapon in the fight against global warming and a more holistic approach needs to be taken now with countries making the issue a priority and encouraging changes in behaviour and consumption wherever possible.