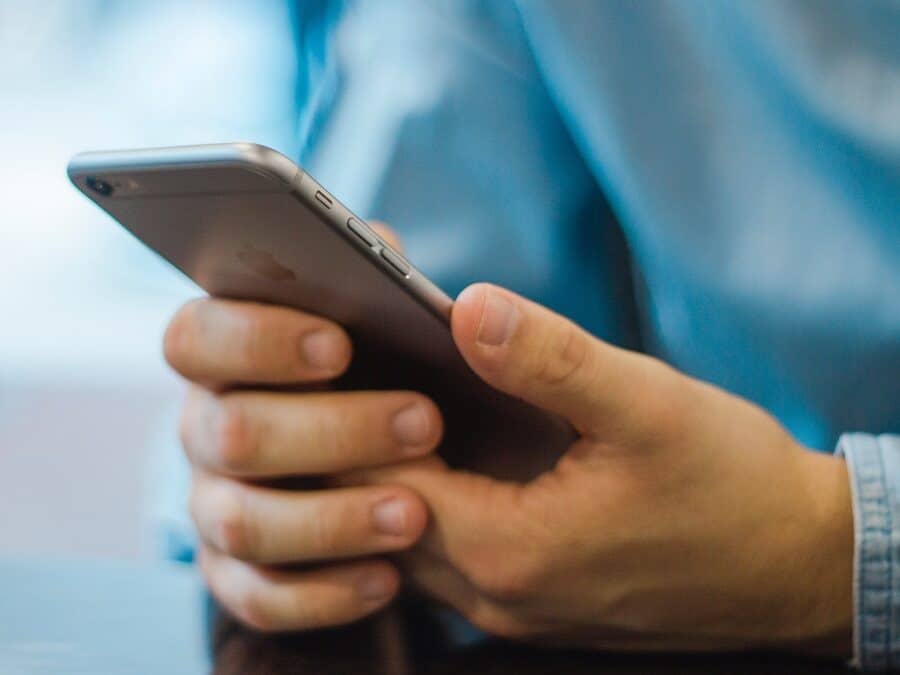 From February 8, 2021, a compulsory aspect of continuing to use WhatsApp outside the EU and EEA will be to agree to share personal information with the app’s owner Facebook.  An in-app notice is informing WhatsApp users of the terms of service and privacy policy changes, which are an extension of changes announced in July last year and are the result of discussions with the Irish Data Protection Commission and other Data Protection Authorities in Europe.

Even though the UK has left the EU, it is understood that the need to agree to the new changes will not apply to users in the EU, EEA, and post-Brexit UK because WhatsApp does not share European region user data with Facebook to improve its products or advertisements.

The change is in line with Facebook’s current strategy of tightening up on data security in the light of the damage done to user confidence after the Cambridge Analytica data-sharing scandal and with trying to integrate aspects of its many products e.g., in November, Facebook added self-destruct messages to WhatsApp as a way of integrating and improving the interoperability of WhatsApp, Instagram, and Messenger.  This latest change will also mean that user data can be shared with businesses using Facebook to store their WhatsApp messages.

If users do not agree to the new terms and policy, they will have to use the in-app feature (Help Centre) to delete their account. Just deleting the app itself and not using the in-app feature to do so may not stop WhatsApp from keeping a user’s data.

Apple recently asked iOS app makers to list what information they collect from users, and although WhatsApp famously offers end-to-end encryption, it has faced criticism recently about how much and what type of user data it reserves the right to collect.

The news of WhatsApp’s privacy policy and terms changes prompted Elon Musk to use Twitter to recommend that users could switch to Signal as an alternative. Signal is a cross-platform encrypted messaging service, and Elon Musk’s suggestion, which was re-tweeted by Twitter’s CEO Jack Dorsey appears to have boosted Signal’s position to the top of app stores around the world, including the Google Play Store and Apple’s App Store in some countries.

What Does This Man For Your Business?

Although WhatsApp has played down the implications and extent of the change to its policy and terms, and WhatsApp has been sharing user information and metadata with Facebook anyway since 2016, the ‘agree or be deleted’ aspect of this change plus privacy worries may cause some business users outside of Europe to decide to switch.  Elon Musk’s intervention and influence may make switching more likely for some, which looks set to be good news for Signal which is already being overwhelmed with sign-ups.  That said, there 2 billion + WhatsApp users, many of whom are likely to quickly agree to the change and stick with an app with which they are familiar.  WhatsApp is trying to keep improving its features to retain users, especially business users, and looks likely to be introducing voice and video calling to its WhatsApp Web desktop version this year which will, no doubt, appeal to many business users who are spending more time working from home on the desktop.