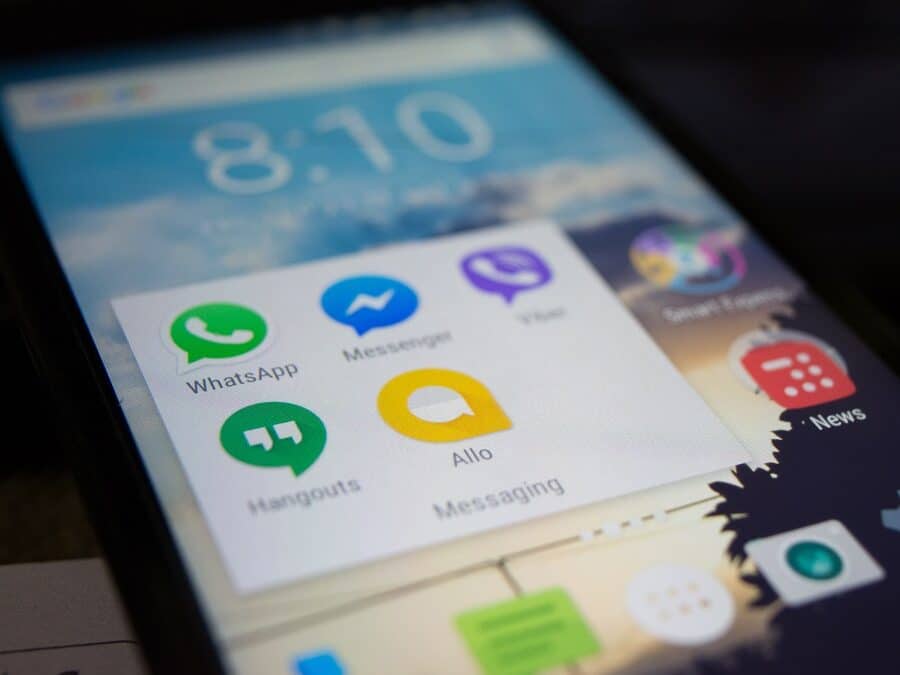 From the end of November, Facebook?s WhatsApp users will have the option to automatically delete chats between the sender and recipient after 7 days.

The new ?disappearing messages? feature is not going to be the default setting and needs to be switched on by the user in the settings (or by the Admin in a group).? The 7-day time-limit will apply to read and unread messages. It will still be possible, however, for users who have the feature switched on to forward or screenshot any messages that they would like to keep.?

The idea for this feature is similar to rival Snapchat?s ?Stories? feature which allowed users to post videos and photos to their profile which then disappeared after 24 hours. As well as being a feature needed to help compete, disappearing messages also works in Instagram, and its addition to WhatsApp highlights Facebooks hopes to integrate and make Messenger, WhatsApp and Instagram interoperable in the near future.

Also, the WhatsApp blog says that??most of what we send doesn?t need to be everlasting?, and that??Our goal is to make conversations on WhatsApp feel as close to in-person as possible, which means they shouldn’t have to stick around forever?. WhatsApp has said that this feature is a way of keeping the app light.

One other key reason why this feature is being added is to further emphasise the privacy aspects of the end-to-end encrypted WhatsApp.? WhatsApp’s desire to retain the end-to-end encryption of the app that is thought to be the reason why it has taken WhatsApp so long to add this feature. ?On the privacy point, WhatsApp has also said that deletion of conversations after 7 days is a way to give users ?peace of mind? i.e. improved privacy.

The practical realities of people leaving things on platforms that are no longer relevant or likely to be needed again (and yet being able to remember what a conversation was about) are also things which WhatsApp says it has considered in arriving at a 7-day deletion point.

The addition of the feature at this time can also be attributed to a general push by WhatsApp to add more features that give users more control and keep the app attractive to business users.? For example, a new storage management tool was added earlier this week to help users to manage the space taken up on their phones by gifs, videos and images sent via WhatsApp.?

It can?t do any harm to roll out an essentially positive feature at a time when WhatsApp is trying to recover from criticism in recent years about e2e apps providing a safe communications channel for wrong-doers (e.g. the London Bridge attack), and recent allegations that third-party apps may be able to use WhatsApp?s online signalling feature to enable monitoring of the digital habits of anyone using WhatsApp.

For WhatsApp users, this feature is a value-adding option that could help to compete with rival message apps, retain their loyalty, and improve some practical aspects of the app (saving space on user?s phones), feeling more in control as well as bringing a feel-good factor about privacy. These factors are all valued by business users, who WhatsApp claim to have more than 50 million?more?of each month. For Facebook, not only is this one way to keep its pledge on improving privacy, but this is also an important stepping-stone in the integration and the interoperability of WhatsApp, Instagram and Messenger.? Disappearing messages is also one of many augmentations of the WhatsApp service (along with WhatsApp Business and a new storage feature) that will keep this very successful free app up-to-date and relevant to current user needs going forward.