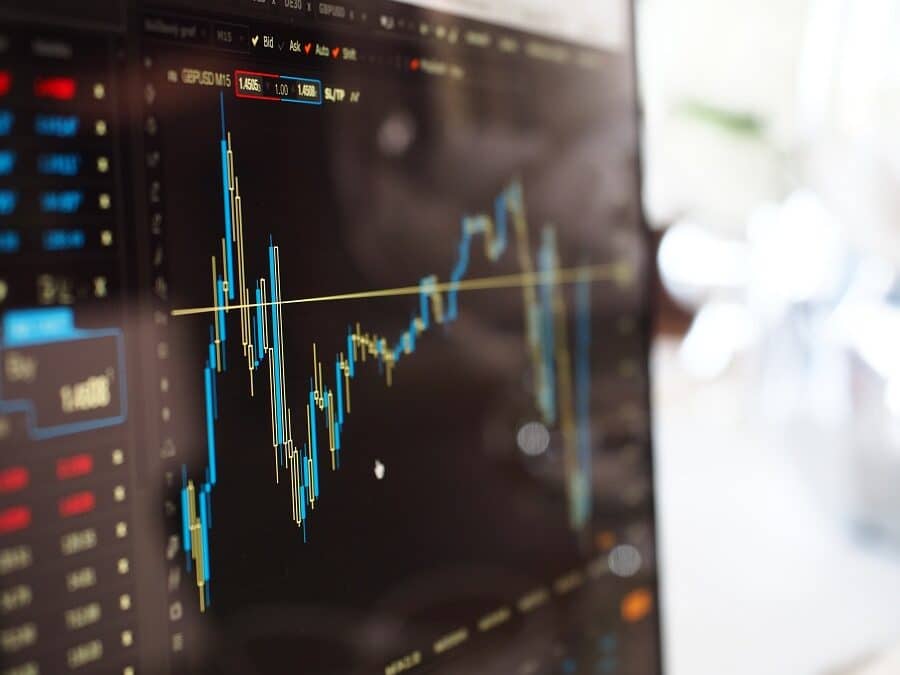 Huawei Technologies Co Ltd.’s 9.9 per cent revenue increase in its figures for the first three quarters of 2020 shows a significant slowing in growth compared to the 24.4 per cent increase for the corresponding period of 2019.
Impact
Financial and tech commentators are pointing to US-led sanctions against the Chinese telecoms equipment and smartphone company as being the reason why its revenues at the end of September were £77 billion and a profit margin of 8 per cent, considerably down on the previous year.  While Huawei appeared to put this down to COVID-19’s negative effects on its global supply chain, production and operations, it is more likely that sanctions from the US and its allies are starting to have a real impact.
Sanctions
Sanctions and action against Huawei leading up to and perhaps contributing to the recent big fall in revenue growth include:
– In summer 2018, the ‘Five-Eyes’ espionage chiefs from Australia, Canada, New Zealand, the U.K., and the U.S. agreed at a meeting to contain the global growth of Chinese telecoms company Huawei.
– Bans on Huawei as a supplier for fifth-generation networks equipment in the US, Australia, New Zealand, and other countries.
– In December 2018, Meng Wanzhou, the chief financial officer of Huawei, was detained in Vancouver at the request of U.S. authorities, for allegedly violating US sanctions on Iran. In 2019, the US Department of Justice (DOJ) charged Huawei with bank fraud and stealing trade secrets.
– In May 2019, US President Donald Trump’s administration banned Huawei from doing business with any organisation that operates in the United States. This ban has recently been extended until May 2021.
– Also in May 19, 2019, Google announced that it would cut-off Huawei from its suite of digital products, meaning that Gmail, YouTube, Google Drive, and the Google Play Store would not be available for Huawei to use on new products e.g. its Android phones.
– In May 2020, the US decided that foreign manufacturers using U.S. chipmaking equipment would need to get a license before selling semiconductors to Huawei, thereby hitting Huawei’s main chip supplier, Taiwan’s TSMC.
– In July 2020, the UK government banned carriers from using Huawei’s equipment on the 5G network, banned UK mobile providers from buying new Huawei 5G equipment after 31 December this year, and decided that all Huawei 5G must be removed from the UK’s mobile networks by 2027.
– In September 2020, Huawei scaled back its UK Enterprise Division.
Not All Bad
It hasn’t been all bad news for Huawei as the company overtook Samsung to become the leader in global smartphone shipments in the second quarter of 2020 due to strong sales in Huawei’s home Chinese market, and Asia and Africa have continued to produce orders for its products.
What Does This Mean For Your Business?
Even though Huawei has been hit with some serious sanctions and growth has clearly been affected, £77 billion in revenue (at the end of September) and an 8 per cent are not to be sniffed at.  Huawei has shown itself as perhaps being much stronger than expected in developing its own store of apps to replace Google and in overcoming its chip sourcing challenge with a new supplier (SMIC) although it remains to be seen how good the new chips are.
The ban on Huawei equipment in 5G networks, including the UK’s, may well cause problems for telecoms companies in the form of increased costs as they are forced to find other suppliers for parts and replacements.
The result of the forthcoming U.S. election will also, no doubt, be awaited with interest by Huawei and the telecoms and mobile industries around the world as a change in the administration may possibly have some impact on the prevailing feelings towards Huawei.
In the meantime, other smartphone and telecoms equipment companies have been competing to step into the space left by Huawei and benefiting from the change in the market e.g. Ericsson, Nokia, Apple and more.
Despite a still relatively positive set of financial results this time, the sanctions against Huawei are clearly having an impact, affecting its ability to compete, and look set to disrupt the company’s plans for some time to come.